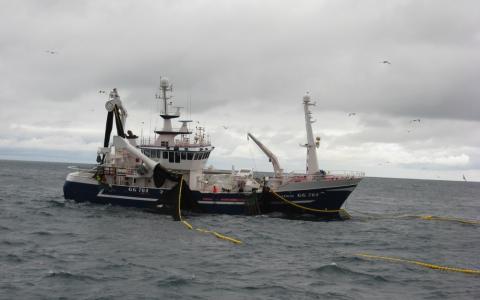 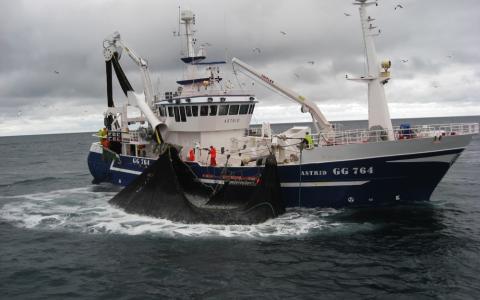 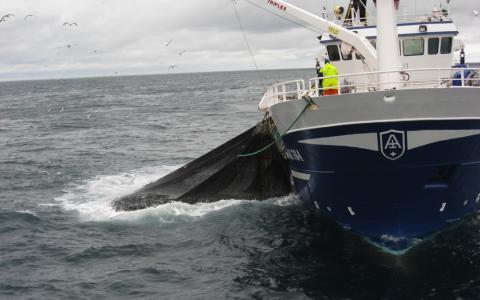 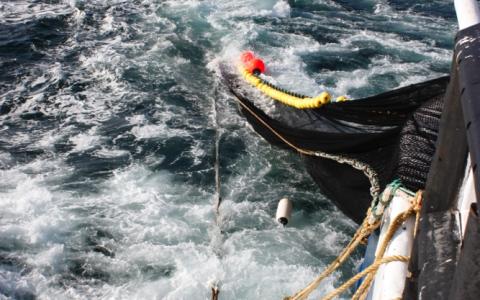 The scientific work in order to decide the quantity of a fish stock is a long process, and many variables come into consideration. We need to utilize our changing marine landscape in a sustainable way and we need to manage within safe biological limits.

Based on systematically collected data the scientists determine the size of each single stock. They produce a biological advice on the size of the stock suitable for fishing, which leaves the remaining part for reproduction of future generations and food for other species.

Each member country sends their representatives to ICES (The International Council for the Exploration of the Sea) in Copenhagen. The experts work typically a week in order to determine the number of fish in a specific stock e.g. North Sea herring. They do the calculations based on an agreed model, which is based on a combination of scientific collected data and reported catches. The end product from the ICES meeting is a biological advice, which gives the size of the TAC for the next season. 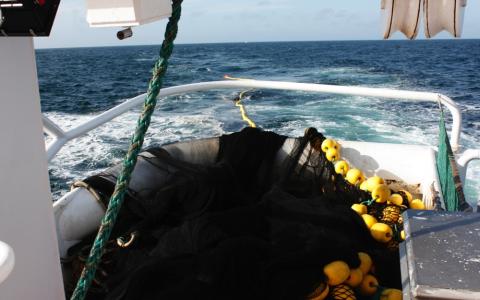 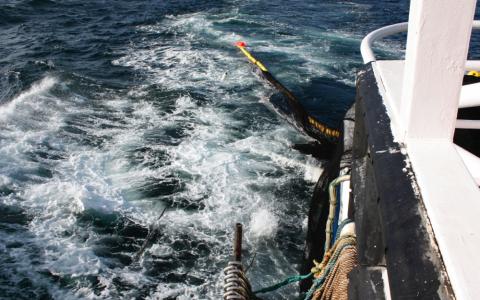 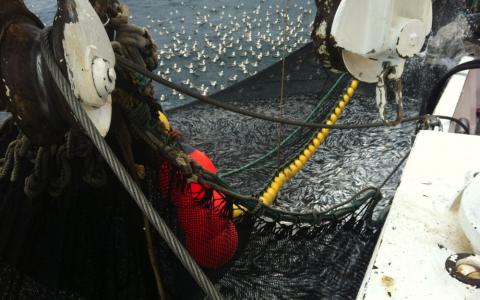 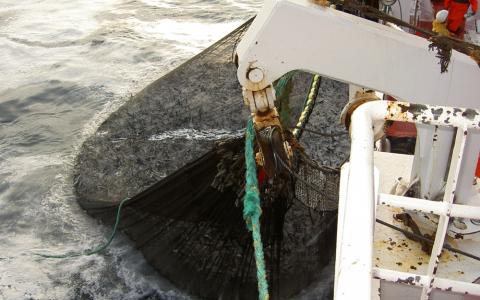 The pelagic vessels often take part in the data collection in order to secure the best possible background for the biological advice. The fisheries biologist at the Danish Pelagic PO surveys the work at ICES, and he often passes on supplementary information directly from the catching vessels.

EU, Norway, Faroe Islands, Iceland, Greenland and Russia will start the international negotiations in order to decide on the size of the yearly pelagic quotas. The negotiations normally are based on the advice from ICES.

The quota is divided among the countries based on distribution plans, which normally are multiannual. EU will divide its share between the member countries based on the fixed percentage known as the relative stability key. EU countries can exchange quotas with other EU countries. The distribution in Denmark is based on the ITQ quota shares between the fishing companies. If the cooperating countries cannot agree on the numbers, the consequence often is that some countries decide on their own TAC. The outcome in most cases is overfishing of the species and loss of sustainability.