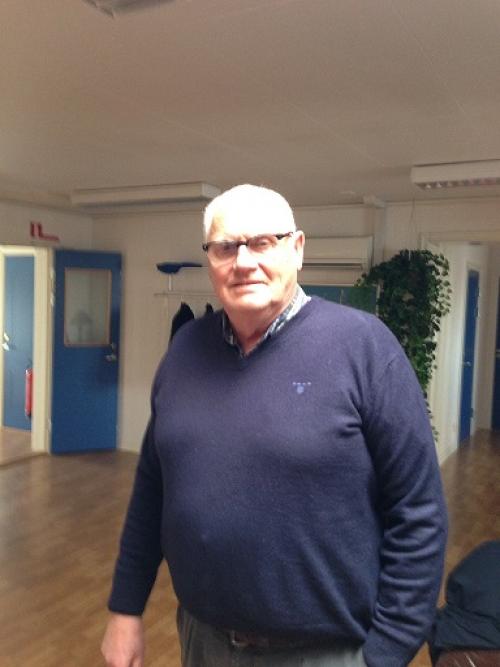 In 1954 Leif Johansson, Roro, Sweden started his career in the fishing business. Together with some partners he bought his first Astrid GG 756. This purchase became the bases for an exciting development in Swedish purse seine and trawl fishing. The two sons of Leif – Tomas and Borje joined the business and the growth continued. They took part in the matjes fishing with landings in Skagen, whereby the first ties with Danish fishing were established.

Massive landings in Denmark formed the basis for the investments from Swedish Astrid Fiske AB in Danish fishing vessels and ITQs. The next generation - Kristian, Johannes and Daniel created the theoretical basis for further development of the company. They all passed the highest skipper’s examination in Skagen.

A generational change in cooperation with the two Esbjerg brothers Soren and Hans Espersen lead to a takeover of the E 532 Rockall and a substantial share of the Danish herring and mackerel quota by the Johansson family. Together with further purchases of Danish fishing vessels and quotas the basis for the present position of Astrid Fiske AB in Denmark was established. This position was marked, when the newbuilding S 264 Astrid was taken over in Skagen in July 2014.

In May 2014 newly built net store and office facilities in the Skagen harbor area were taken into use. The building contains 1.000 m2 of net store, 200 m2 of machine spares and 200 m2 of office space. The new domicile in Skagen marks the serious interest of the Johansson family in being an active player in Danish fishing.. 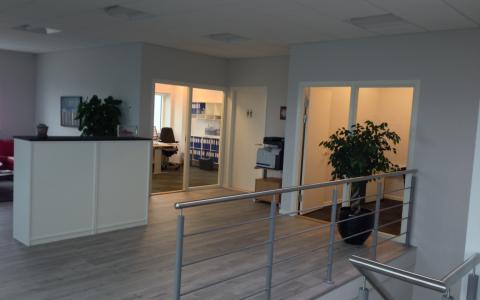 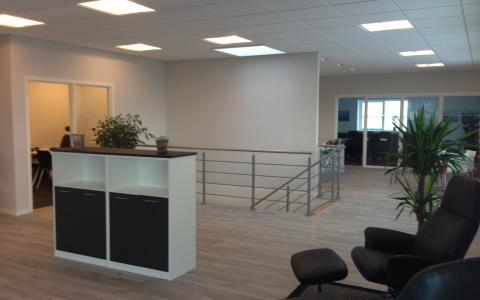 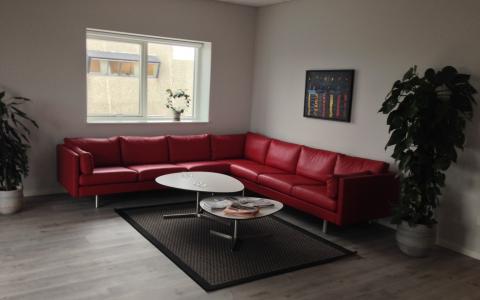 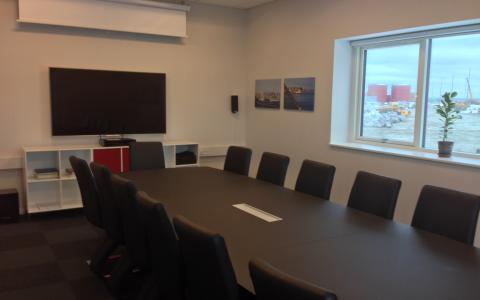 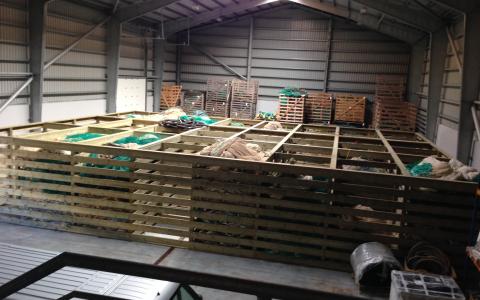 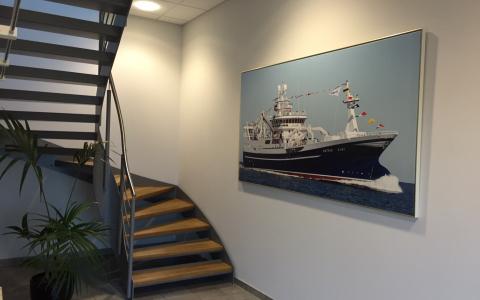 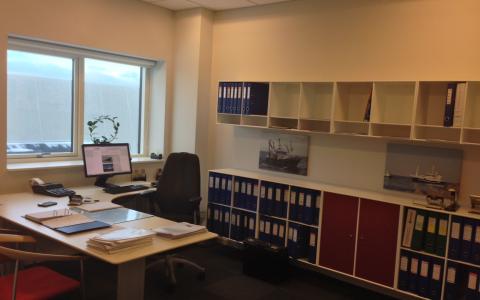